1200 Home Community To Go Ahead At Timnath Lakes 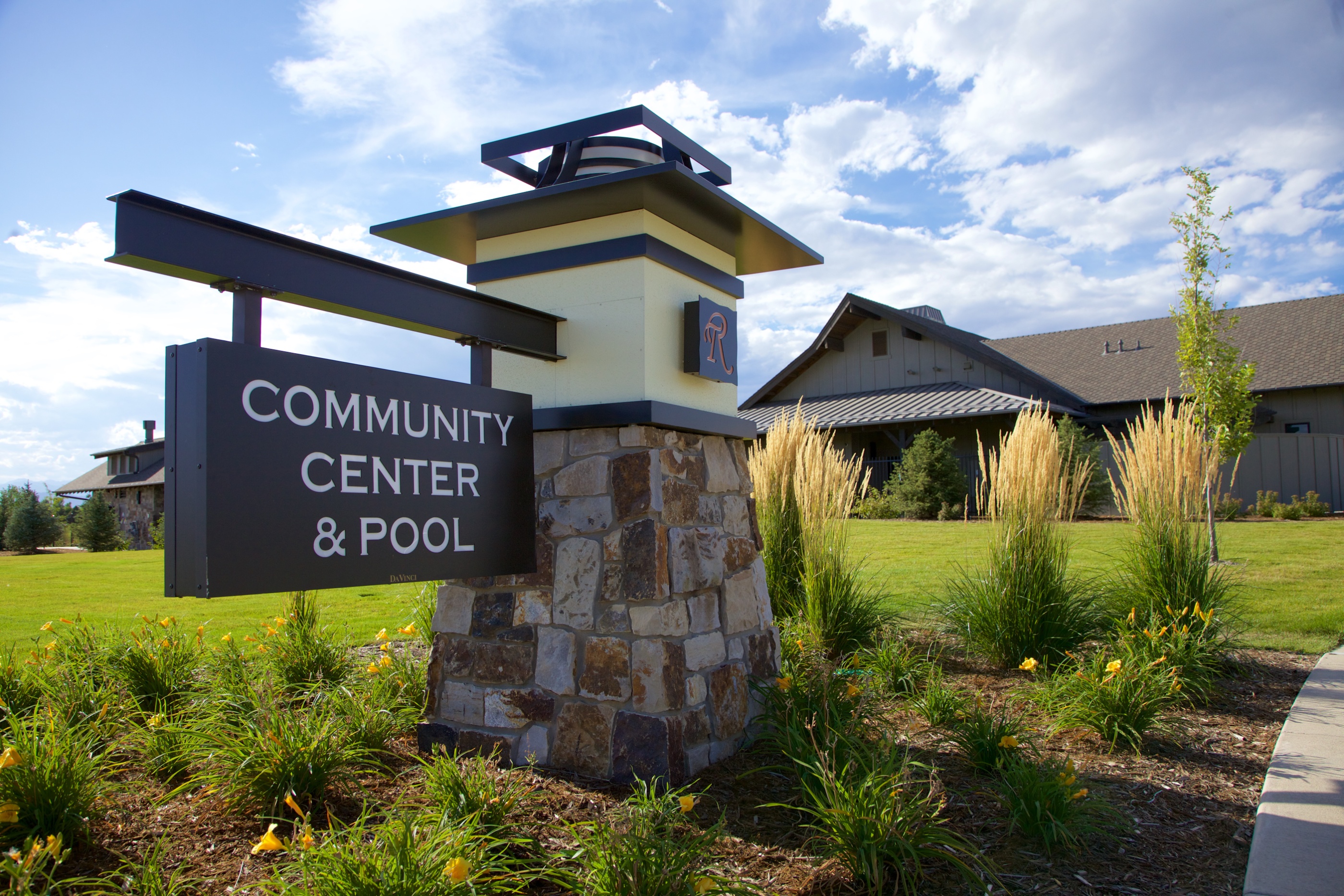 New home buyers have been asking me lately about new home developments within Fort Collins, and although there are pockets including Mosaic and Fox Grove communities, almost all building is taking place in the rest of northern Colorado-Severance, Wellington, Timnath, Ault, Eaton, Loveland, Windsor, Johnstown, Milliken, Berthoud, and Greeley-Evans. Timnath is changing before our eyes, and the 1,200-home subdivision of Timnath Lakes is one big reason.

Timnath Middle High School will open August 2022, initially serving 6-8th graders and some high school grades, most likely 9-10th grades.  The 255,000 square foot building will be located near Prospect Road and east of Interstate 25.  The new Timnath Middle-High School will house a second district stadium at the athletics complex. Like French Field at Rocky Mountain High School, this stadium will host games for all PSD schools. The new school is also designed to have outdoor learning spaces; a performing arts area with a multitude of large windows to bring natural light into the cafeteria; and a culinary arts kitchen for students to practice baking, cooking and food art.

On July 1, 1960, the Timnath Consolidated School District voted to merge with other schools to form the present Poudre R-1 School District. Upon this consolidation, the high school was closed, and the students thereafter were bused to Fort Collins High School. The last class to graduate from Timnath High School was the Class of 1960. From 1921 to 1960, a total of 435 students graduated from Timnath High School. Timnath Junior High school was closed in 1973. Students were then bused to Boltz Junior High School (present day Boltz Middle School). However, Timnath Elementary school is still operating in the building and serving 430 kids.


New phases of a large Timnath development that could eventually add 3,000 people  to the town of 6,500 and radically alter one of the last large undeveloped parcels along  Harmony Road are expected to get the final go-ahead this week.

They will join the 30 homes already built or under construction by David Weekley Homes just north of Harmony Road, and they represent the bulk of the 500-acre site developed by Oakland, California-based CAC Timnath LLC.

The project has been seen as the linchpin that sets off a series of other changes in Timnath, including a new parkway and potentially an artisan village.

Five filings have already been approved, and the seventh filing should go to the planning commission and council within the next six weeks, said Michael Kuykendall of Catellus Development Corp., which is working with CAC Timnath.

Getting to this point has been a long time coming, Kuykendall said. Timnath's town council unanimously approved sketch plans for the subdivision in 2015 despite neighbors' concerns about transportation and unsightliness.

The site had numerous challenges including a floodplain that had to be mitigated. Developers also had to go through water court to get the rights to construct 40 acres of lakes at the heart of the project.

Changes to the Boxelder Ditch removed numerous properties from the creek's 100-year floodplain, including some of the Timnath Lakes site, opening it up to development.

The property still had high groundwater, said town planner Kevin Koelbel, so developers are using the lake systems to "dewater" the rest of the property so homes can include basements.

In addition to allowing basements, the lakes and about five miles of trails provide "a unique recreational amenity" to the town, Koelbel said. The lakes, fishing piers and trail system will all be open to Timnath residents.

The developer had planned to start with the third and fourth filings, but because of federal delays getting floodplain maps approved, it pivoted and began construction south of the railroad tracks.

Timnath Lakes is among a number of large developments, including WildWing, Timnath Ranch South and Fisher, that are expected to grow the town from 6,500 residents in 2020 to between 25,000 and 30,000 in the next 20 to 25 years.

Timnath Lakes' 1,200 homes are expected to be phased in over the next seven to 10 years and house roughly 3,000 people, Kuykendall said.

Development of Timnath Lakes will lead to a new access on East Harmony Road across from Walker Manufacturing's main entrance, which will become signalized, Koelbel said. Once that entrance goes in, Main Street will be slightly realigned and turned into Timnath Parkway.

This starts to set (the town) up for Timnath Parkway to go in "so Old Town can have an old town feel with all the businesses fronting Main Street," he said.

Currently, Main Street works as an arterial road and has semitrailers and other truck traffic traveling through from East Harmony Road to avoid Interstate 25.

Creating the parkway has been part of Timnath's long-range traffic plans since 2004, but Timnath Lakes is really the catalyst that will allow it to become a reality, Koelbel said.

The alignment of the parkway will be from the intersection of Harmony Road and Main Street, angling northeasterly and perpendicular to the railroad tracks. It will then head north to Buss Grove and ultimately angle back northwesterly to the current Main Street alignment, according to town plans.

The route is designed to be four lanes with a divided, raised median that has no driveways and only limited access points, making the route "safer for those driving through town," according to the town's history of the project.

According to town documents, the first phase of the parkway project includes a median and two lanes, along with bike lanes. It will intersect with Buss Grove on the north and stop, later to be completed with the development of the properties north of Buss Grove.

As part of this phase of the project, Main Street will also be improved from the traffic circle on Main Street to the railroad. This project will include the installation of sidewalks, on-street parking and two travel lanes.

The parkway project supports a future artisan district in Old Town Timnath, which will be located west of the parkway and north of the railroad tracks.

"Timnath Parkway will be set up ... to where Old Town can start to thrive," Koelbel said. "It will bring more diverse housing to town and set up a unique neighborhood."

Buildout depends on market
Timnath Lakes will likely take seven to 10 years to build out, Kuykendall said, but it will depend on the market. Currently, the market is red hot with a median sales price of $560,000 through the first half of the year.

Several acres with frontage on East Harmony Road are reserved for commercial development, including an additional office for Raintree Animal Hospital.

The veterinary clinic is the only commercial venture able to be announced, Kuykendall said. But the company "is looking at a variety of different uses that will benefit the community as a whole."

The area is across from the Plaza at Riverbend developed by The Neenan Co., which includes a Signal Tree Family Dental, Domino's, Backyard Bird Chicken and Donuts; the Group Real Estate offices; Banner and UCHealth clinics, The Little Gym and other retailers. The retail condos are 94% sold, according to the company.

The plaza is Timnath's first neighborhood commercial development including retail, office and restaurant condos owned and operated by small businesses within the community.

“The area’s housing boom provides a powerful demand for local businesses," said Randy Myers, director of real estate at The Neenan Co. "We’re proud to support these community establishments with the ability to own their commercial space, a unique solution in today’s real estate market.”

All photos courtesy of Town of Timnath.

Reach out to me to discuss your move into or out of Northern Colorado.