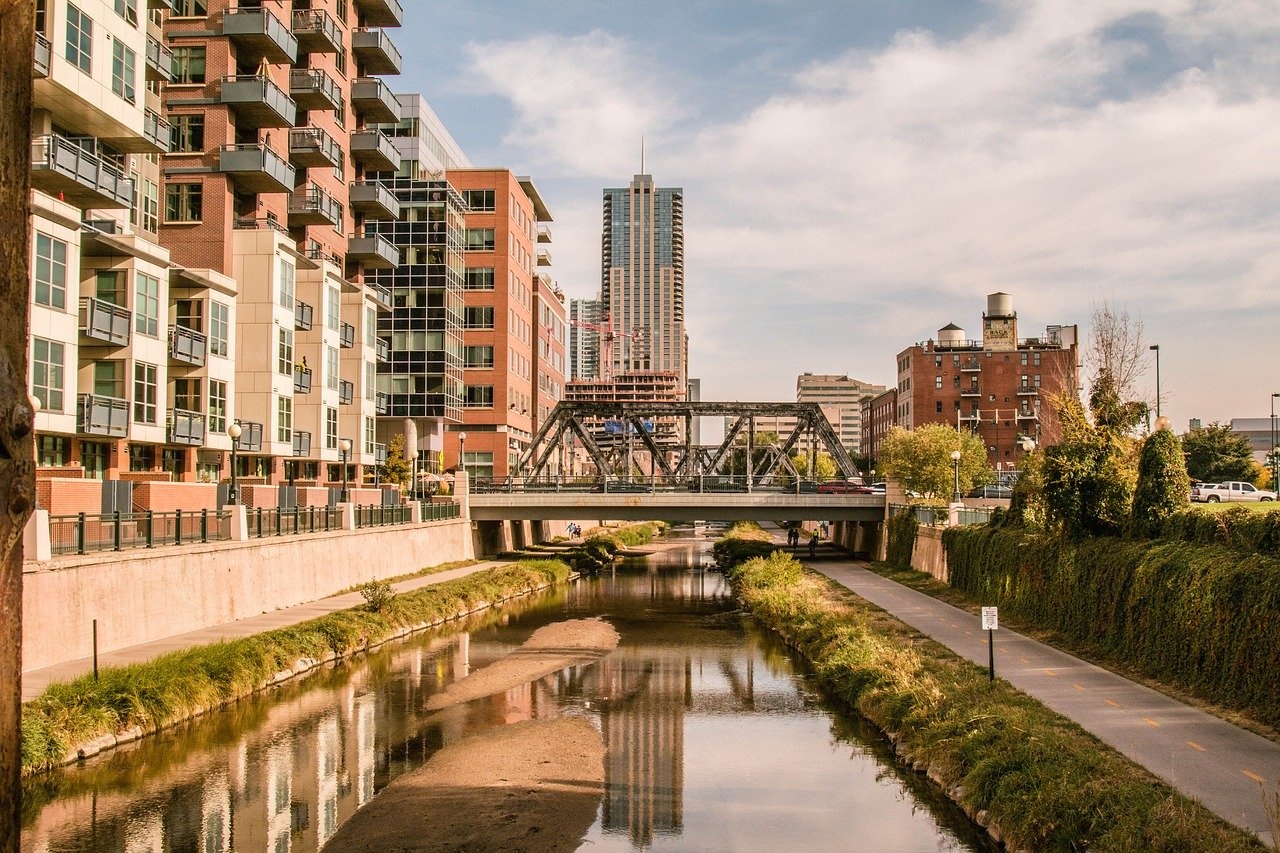 Many of my buyers are asking about competition to purchase a house in Northern Colorado.  And many sellers are asking me about the pool of potential buyers.  If this Austin Business Journal article from two days is any indication, our area's tight housing situation is not going to let up any time soon.  Not only did Denver come in at number 3, but Boulder, Fort Collins, and Greeley all made the Top 10 for best smaller area job market potential.  Check out this article!

Thanks partly to big moves by Big Tech, Austin has been ranked the top market for jobs in the U.S. for the second year in a row.

Nashville, which recently secured a significant batch of new Amazon jobs, ranked No. 2 in the Wall Street Journal list. Denver moved up from No. 9 to No. 3, followed by Seattle and San Francisco.

The ranking comes from The Wall Street Journal, which used data from Moody’s Analytics to rank large metro areas across the nation. The rankings were based on unemployment rates, new jobs, wage growth and other factors.

Austin’s top billing is driven partly by the rapid expansion of secondary office locations for some of the world’s biggest tech companies. Apple Inc., for example, is building a billion-dollar campus in Northwest Austin. Meanwhile, Google, Facebook and Amazon have all recently added major, new office spaces and continued to grow their local ranks.

Among smaller metros analyzed, Boulder ranked No. 1. Fort Collins and Greeley made the top 10.

Image by annasiracusa from Pixabay