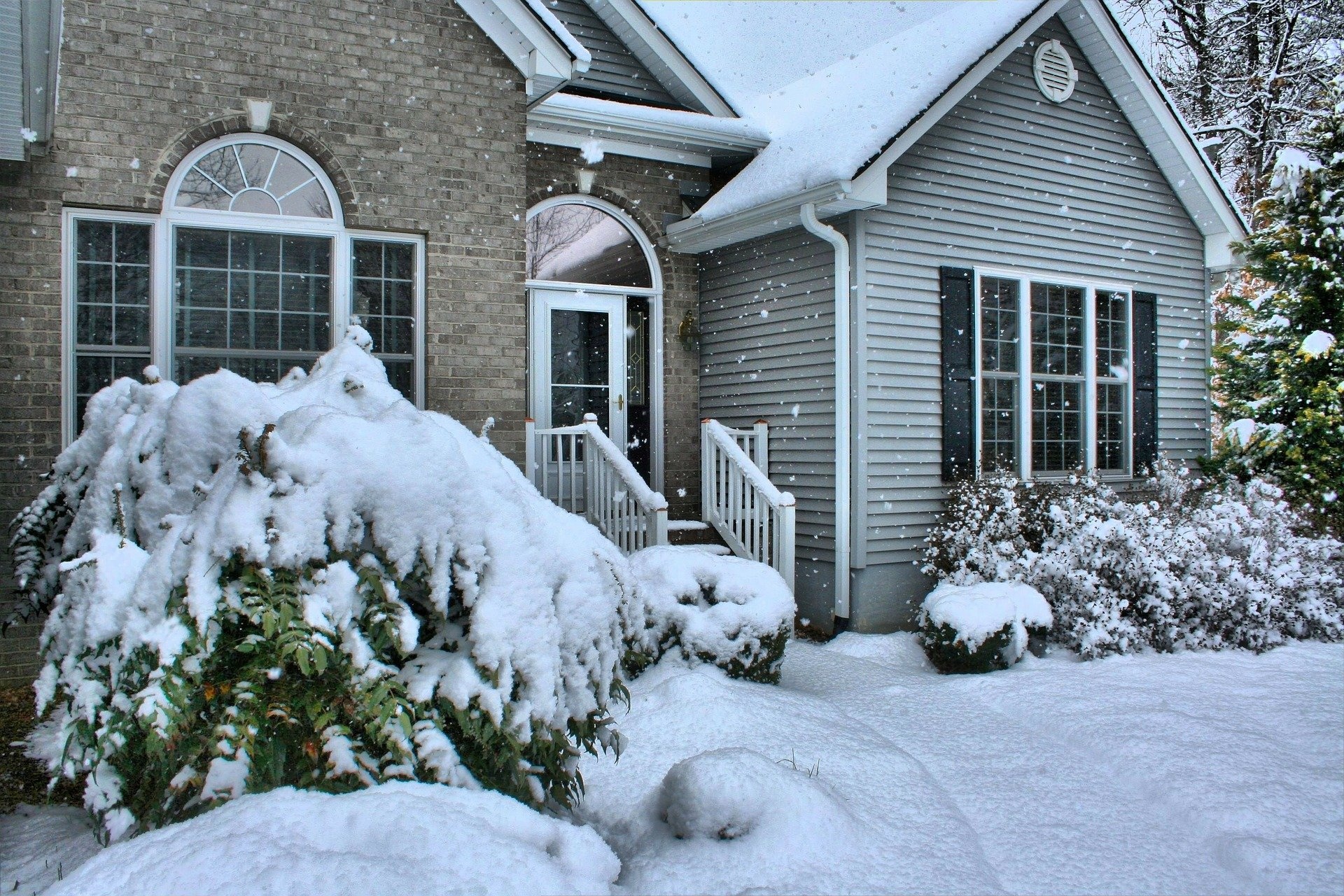 Andrew Keshner with Marketplace reported on March 21, 2022 that Equifax, TransUnion, and Experian, the three major credit bureaus in the United States, will overhaul how they include medical debt in a consumer's credit history.  Having worked with a number of buyers in the Northern Colorado market, I can confidently say that even if a potential mortgagee has a high paying job, down payment and appraisal gap cash, and consistent job history, that a low credit score can make interest rates painful or make the mortgage loan impossible altogether.  I'm not sure how much this measure will help, but I cannot see it as being a step in the wrong direction.

Here is Andrew's article, in it's entirety:

The nation’s three major credit bureaus say they are overhauling how they include medical debt in a consumer’s credit history.

The agencies said the removal will result in nearly 70% of the medical debt on Americans’ credit reports.

This is a case where less is more for the financial lives of many consumers, certainly during the pandemic, advocates say — but they note the people who will remain stuck with medical debt on their reports are likely going to be those who were already the most financially vulnerable.

Equifax, TransUnion and Experian announced that beginning in July they will stop including medical debts that were in collections before being paid. It will also take a year, no longer six months, before a medical debt in collections is reflected on a person’s credit report, the credit bureaus said.

Some 43 million Americans have an estimated $88 billion in medical debt on their credit files, according to a Consumer Financial Protection Bureau report released earlier this month.

The Wall Street Journal first reported the changes from the three credit bureaus.

The companies couched the announcement as their efforts to help households recover and move on from the pandemic.

In the first half of 2023, the three agencies said they will stop reporting medical collection debt below $500. However, the size of the average past due medical bill was $429 during 2020, according to a 2021 review in the medical journal JAMA.

“Medical collections debt often arises from unforeseen medical circumstances. These changes are another step we’re taking together to help people across the United States focus on their financial and personal wellbeing,” according to a joint statement from the CEOs of Equifax EFX, -1.36%, Experian EXPN, -2.05% and TransUnion TRU, -0.52%.

Around 20% of all households reported having medical debt and when these debts show up on a person’s report, the CFPB says, it can narrow a consumer’s access to credit — not to mention their housing and job prospects if landlords and employers run a credit check.

That’s despite CFPB research indicating that past due medical bill information is not a reliable indicator of a person’s capacity to pay their other bills, the agency noted.

“The CFPB looks forward to closely reviewing the details of the credit reporting agencies’ plans,” an agency spokesman said Friday. CFPB Director Rohit Chopra has previously said he was considering barring medical debts from getting into credit reports at all.

What’s more, bankruptcy, medical debt and lack of health coverage are all tied together, researchers have shown.

The credit reporting bureau’s announcement focused on reporting policy changes, but that’s a different issue from the accumulation of medical debt in the first place.

Nearly two-thirds (58%) of all bills in collections during the second quarter of 2021 were medical bills, the CFPB said.

For people with chronic illnesses, a catastrophic accident and no insurance or too little, the upcoming changes may not cure the problem of medical debt on credit reports, Wu noted.

Patient advocates say there’s other good news, now that the “No Surprises Act” is in effect. The federal law blocks unanticipated medical bills for out-of-network care during emergency care and for many — but not all — elective surgery circumstances.

There is also tie between surprise bills and medical debt. Among the people who spoke to pollsters in fall 2020 after receiving a surprise medical bill, one-third said they did not have the money on hand to pay the bill.

The credit reporting agencies’ announcement was in some ways the latest in a series of consumer-friendly actions within the credit-reporting industry, said Ted Rossman, senior industry analyst at Bankrate.

The newest FICO and VantageScore algorithms that calculate credit scores don’t count medical debt as heavily as they used to, he noted.

“If someone has paid off their medical collections, this removal will help their credit scores, particularly on the older FICO models that are required for federally-backed mortgages (and still used for some other financial products, too),” Rossman said.

Who reports the most medical debt?

Adults between the age of 35 and 64 were more likely to say they had at least $250 in medical debt during 2019, said the Peterson Center on Healthcare and Kaiser Family Foundation researchers who analyzed U.S. Census Bureau data.

Once reaching age 65, the chances of medical debts fell to 6% as Medicare eligibility kicked in. That’s not to say senior citizens are shielded from medical debt. Six percent of people age 65-79 reported medical debts, the researchers said.

Black adults were more likely to have medical debt, 16%, compared to 9% of whites and 9% of Hispanic adults, they noted. When it comes to medical debt, there are regional differences too.

Households in the South and states that didn’t expand Medicaid coverage under Obamacare were also more likely to report having medical debt, the researchers said.

‘A huge and important development’

While government officials wait to hear more from the three credit reporting agencies, consumer advocates say based on what they know right now, this is good news for many consumers.

“This is a huge and important development,” Chi Chi Wu, staff attorney at the National Consumer Law Center. In the face of a complicated healthcare system, many of the people who will benefit the most are those “who got tripped up by the system.”

Their debt wasn’t necessarily a reflection of an inability to pay — it was “because of the screwed-up nature of the medical system,” Wu added.

“Giving people a year, rather than 180 days, to work out any problems with their billing statements, is a good start. Confusing bills, errors in coding, and unsubstantiated claim denials are just some of the reasons people fighting medical bills suddenly find themselves dealing with collections agencies,” she said.

Debt incurred from medically necessary procedures shouldn’t be on credit reports at all, said Wu and Kelmar. That was one part of a bill that passed the U.S. House of Representatives in 2020 but didn’t get through the Senate, Wu noted.

Please feel free to reach out to me to discuss your move into or out of Northern Colorado.  Thank you!