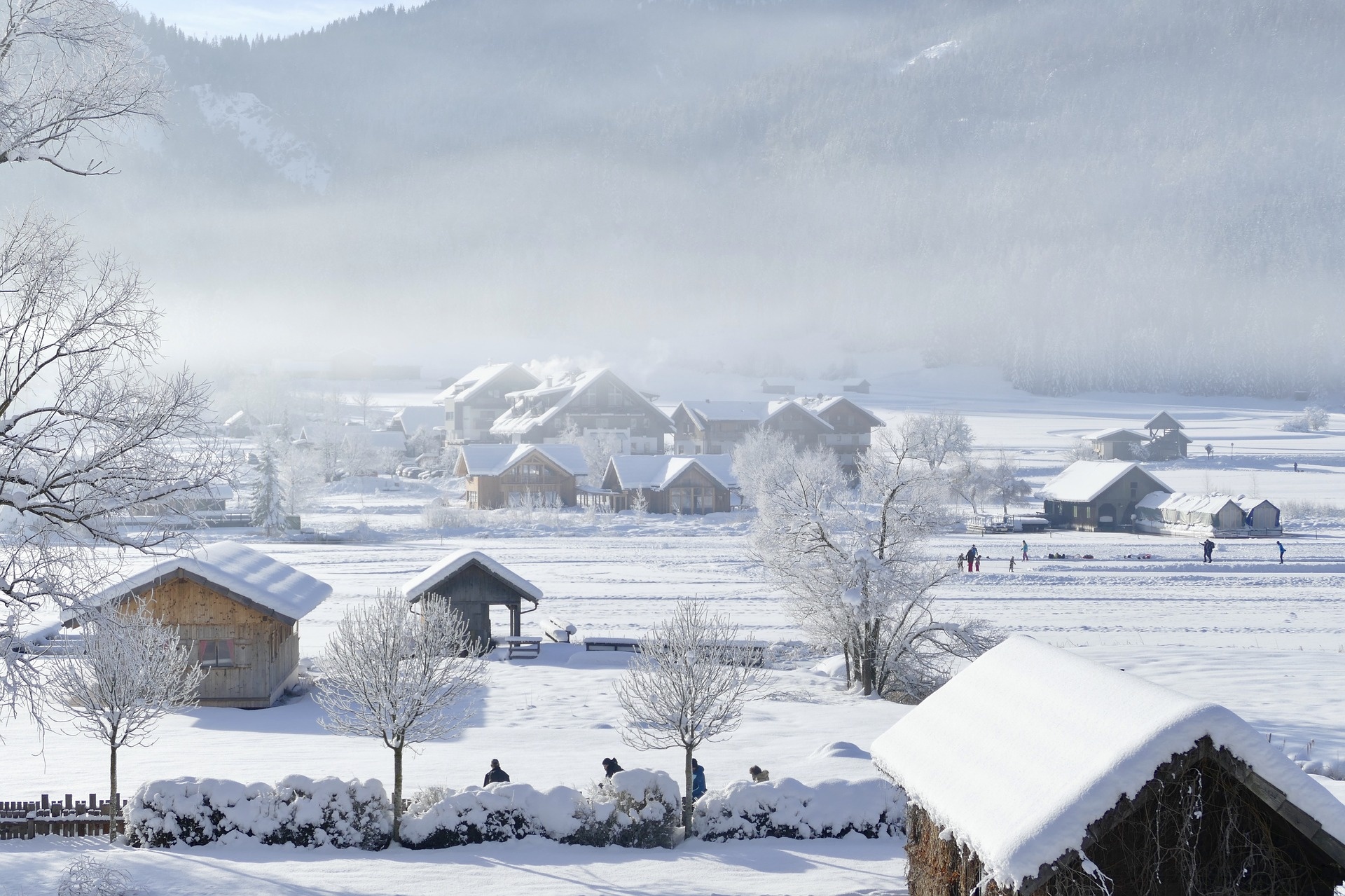 Where do we stand in the Colorado housing market, as we head into the middle of January, 2022?  Buyers and sellers want to time the market, naturally, for opposite reasons.

As of today, January 10, an average mortgage interest rate has climbed to 3.44%, up from 3.01% just four months ago. Mortgages just got more expensive.

In all of Larimer County, population 357,000, there are currently 214 single detached houses for sale and 59 condos/townhomes.  In the city of Fort Collins, population 170,000, 67 single detached houses and 34 condos/townhomes are for sale. These numbers are startling to the core.  We should be somewhere around 8-10x these numbers.  Housing supply is currently at less than 2 weeks, but should be at 3-6 months.

Making matters worse for Northern Colorado housing supply is the aftermath of the Marshall and Middle Fork fires, which ripped through the communities of Louisville, Boulder, and Superior. Boulder County’s Sheriff’s Office has reported that 991 structures were destroyed and an additional 127 were damaged in the wildfires two weeks ago. What a tragedy for those who lost homes, pets (many folks fled with just the clothes on their back), memories, and so much more.

Two weeks ago, on Dec. 27, there were just 1,950 single-family homes and 913 condos listed for sale in the entire Denver metro area, according to a spokesperson. That was everything available from Longmont in the north to Castle Rock in the south and Evergreen in the west to Parker in the east.

As of last Monday, those numbers had dropped down to 1,576 homes and 571 condos available on the region’s multiple listing service. The rental and for-sale housing markets could get worse before they get better.

Jon Huss, deputy federal coordinating officer for the Marshall fire, commented after the fire, “There’s going to be a great need for housing in this area.”  Media asked Huss if FEMA trailers, like the ones used after Hurricane Katrina, would be shifted into action.  His response was that it is too early to know if the trailers would be “an appropriate tool in this community.”

And to add injury to insult, many homeowners that I know of who have run into lengthy remodeling delays are concerned that labor shortages and supply shortages could make the rebuilding process drag on for years, for those affected by the fires.

Westminster’s DoubleTree hotel has been completely sold out since 6 p.m. Thursday, Dec. 30 after fire evacuees started arriving at 1 p.m., noted general manager Angie Harper. Of 186 rooms, about 120 are now occupied by evacuees, she said, and the hotel has reduced its nightly rate down from $130 to $79 for fire victims. They are also waiving fees for pets.

Last year, the hotel housed some 500 people during the East Troublesome fire with “every animal known to man,” including lizards, goats and chickens, she said.

“Unfortunately, we’ve been through fire before but this one is way different. It’s happened so quickly,” she said.

Hotels filled to capacity and FEMA’s reluctance to bring in temporary housing is a sign that rental rates in the Denver area will naturally rocket up.

“What the demographer’s office is telling us as we talk about a housing problem is that the number (of people in Northern Colorado) is going to double in the next 20 years. So if housing affordability is an issue now, we better get building,” said Richard Werner, president and CEO of Upstate Colorado Economic Development.

With the stock market at all time highs, older folks still feel empowered with large nest eggs.  However, for first time home-buyers, higher interest rates combined with ridiculously fierce competition for entry level properties means one thing: many would-be buyers will be forced to rent, in essence driving rental rates higher than we’ve ever seen them.

Fannie Mae predicts a 7.4% home appreciation for 2022, and the National Association of Realtors predicts 2.8% appreciation for existing homes and 4.4% appreciate for new homes.  Nationally, that may be the case, but for Northern Colorado, 2022 sure is starting off right where 2021 ended-great for sellers and challenging for buyers.